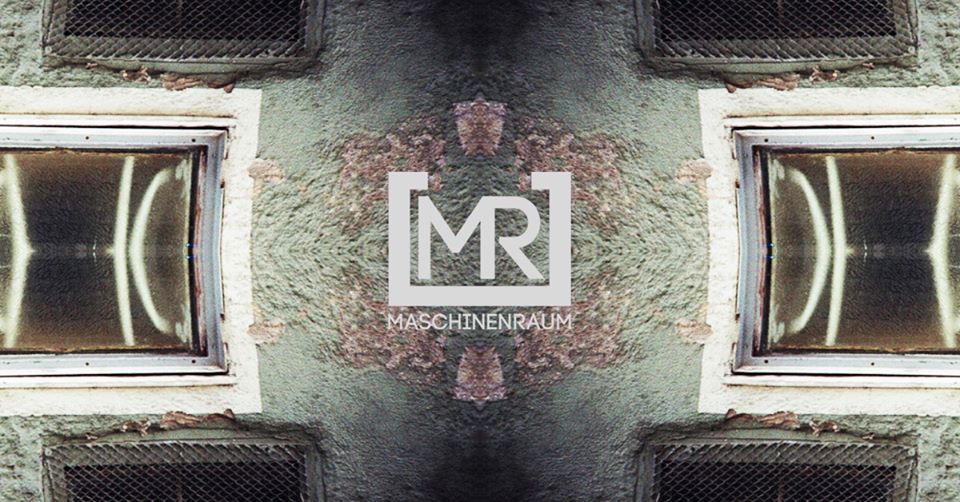 For more than 20 years, Austrian artist Schwartz has presented a unique interpretation of techno music. His abstractions of sound and melancholic variations are now instantly recognizable to contemporary audience. It´s the combination of deep, abstract and melancholic sound that is the foundation of Schwartz unique approach to techno.
___________________

952 alias Vicious Byrd was born in Magdeburg and spent his youth in Halle. He currently resides and evolves in Vienna after living in Zagreb. He’s an Artist, Dj and Photographer who solely works analogue.
Since his first visit of a techno record store in the early 1990ies and the several attented Technoparties in Berlin, Halle, Magdeburg and especially Leipzig during the 2000’s he got infected by the music and the subculture. In 2009 he decides to exclusively play records. During the following years he and his friends organise several parties and open airs and he becomes an inherent part of the local techno scene.
His sound is best described as driving, dark and spherical which pulls you into some kind of vortex where there is always some light composed of chords and melodies. Since the first contact with Maschinenraum a mutual friendship started to grow.