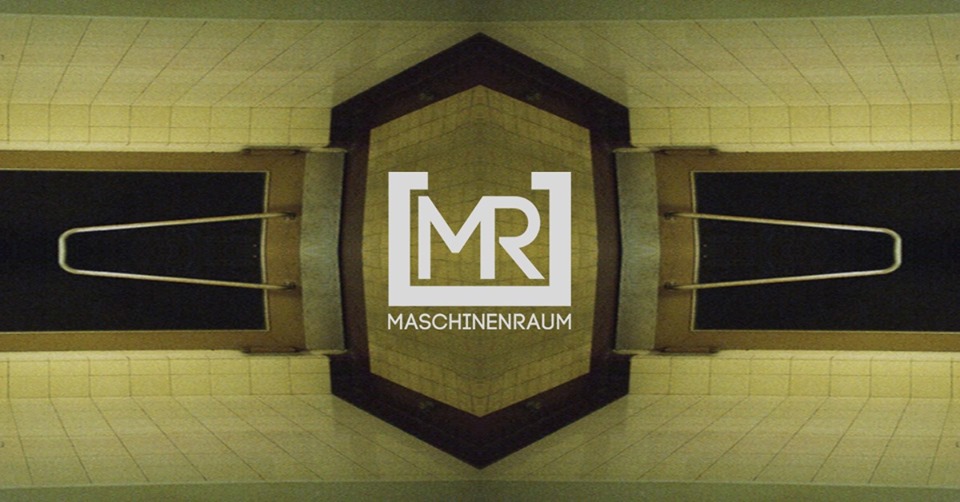 Hailing from the city of Vienna, Specific Objects started his musical aspirations in 2015 when he began producing club-ready techno that eventually led to a first release on Betanol Records. Soon after he took his music to the clubs by starting to play DJ sets in 2016. Signing on the newly found Meat Recordings in the beginning of 2017 his productions became more and more focused on densely layered, abstract soundscapes combined with propulsive grooves and otherworldly melodies.
Following several releases on said label, Specific Objects became a resident DJ of the corresponding Meat Market event series in 2018. After a series of remixes his first vinyl EP was released in early 2019, gaining widespread support by techno mainstays like Tensal, Developer, P.E.A.R.L., Dax J and many more.
The rest of 2019 will see some of his signature tracks to be released on labels like the Italian NORD Ltd and several new imprints from around the world.
_______________________________

Pozek is on a roll! In December 2018 he released the first record on his very own label PZK – focusing on an Acid-Techno sound. This is Pozek 23.

In July 2019 a very classic-Techno sounding record came out – funnily enough – on a French Acid/Hardtechno label (Makes Me Dizzy). In My Room is Maschinenraum’s favourite Pozek release so far. Have a listen for yourself.

When he’s not working on his own music or in his day job as a recording engineer for Austrian film companies, he works as a post-production engineer for other electronic producers. His experience in this area is certainly not to be overheard on his own releases.